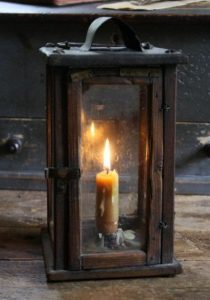 Enjoy over 10 free candle guide ideas to learn about the varieties of candles that are right for your lifestyle. Candles have been used as … 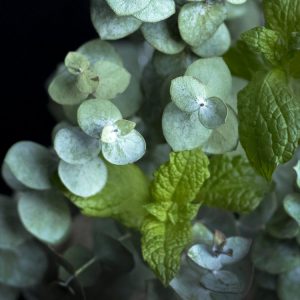 There are several amazing health benefits of Eucalyptus and peppermint essential oils that can be enjoyed in our top-selling Winter’s Night wood wick lotion candle.  … 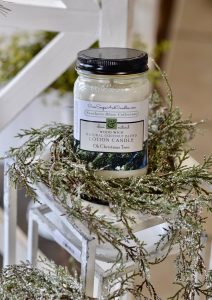 It’s the holidays: we travel, we buy gifts, we go to holiday parties, we get off schedule, and sometimes we mess up during this crazy … 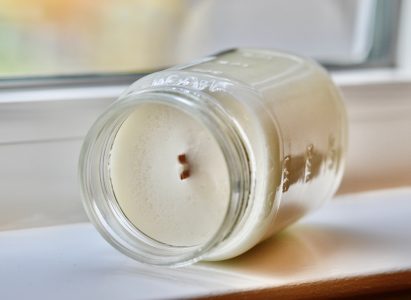 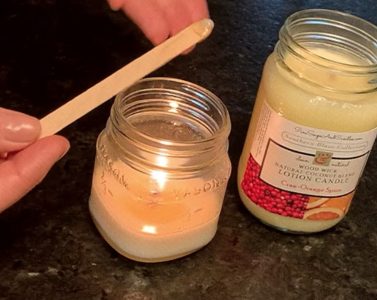 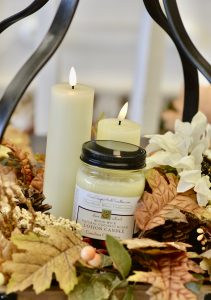 Our family loves the holiday season.  It’s a time to decorate the house with warm, inviting smells, colors, and decorations.  Our focal point, aside from … 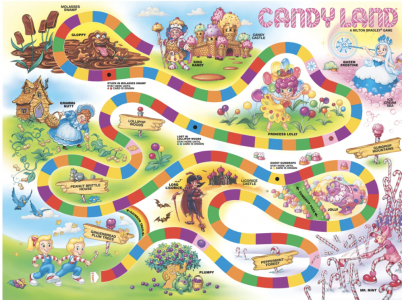 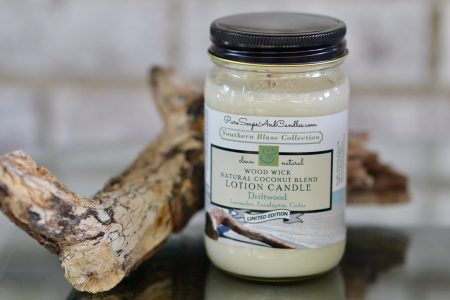 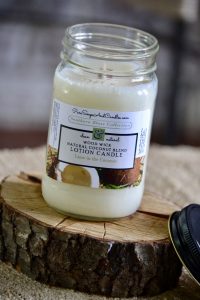 Have you ever found a special candle that you didn’t want to burn? Thought to yourself, to burn or not to burn a candle?

Maybe you picked up the candle during a special vacation and having the candle reminds you of fun family times.  Or you have a sentimental attachment to the candle. Maybe its aroma is so heavenly you don’t want to risk trying to replace the candle.  Regardless of the reason, unburned candles hold a mysticism, an unknown build-up calling out to be burned.

Because smell is so tightly tied to memory, the effect of a given scent depends in large part on how you’ve experienced that scent in the past.  So it’s no wonder you might not want to light a candle that brings back memories for you.

Anticipation of the first lighting with a candle can be fun. The anticipation prior to burning the candle is exciting to a candle enthusiast.  The first lighting of the candle wick with drum rolls and all that. I might be getting carried away but there is a primal excitement to that first new candlelight. A spark of joy with the first connection of match to flame as the fire starts to melt the wax wick.  The flame licks higher as it attempts to burn away the wick wax residue from the wax pour.  Once the flame gains ground, it settles down to its natural flicker of deep orange and yellow hues based on a sepia glow.